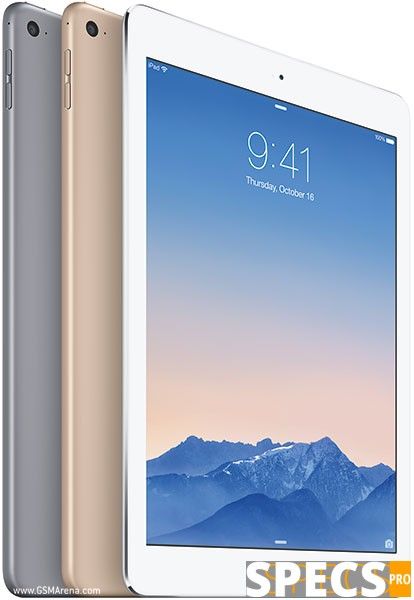 The iPad Air 2 is released with iOS 8.1: it is an old version that needs to be updated to support new apps. The tab has a high quality 9.7 inch screen with a resolution 1536 x 2048 pixels.

The tab has Triple-core 1.5 GHz Typhoon processor which shows a standard performance. Please note, that triple core CPU guarantees that this tab will be a better choice for multitasking. If you want to buy the most powerful tablet check Huawei MediaPad M2 7.0.

The device runs 2 GB RAM which is a common amount of memory for normal performance. The base version of the iPad Air 2 has an average amount of internal memory. If you want more amount, you can select other size options.

The Apple iPad Air 2 has a rather good for tablets 8 megapixel primary camera that can shoot photos of a satisfactory quality. The tablet's 1.2 megapixel front camera is weak. The iPad Air 2 supports 2g, 3g, 4g bands and has Wi-Fi. Also the model has a Bluetooth v4.0 which means that you'll be able to use Bluetooth headphones for listening music for example.

Where to buy Apple iPad Air 2?

List of all tablets like Apple IPad Air 2. Compare tech specs of IPad Air 2 and find out what tablet has better camera, processor, screen and battery life.

At first sight many tablets have specifications similar to IPad Air 2 and it can be really difficult to select the best one until their specs are compared side by side. And SpecsPRO has done it for you! IPad Air 2 comparison to its rivals will help you to select really the best tablet for now easily and quickly. 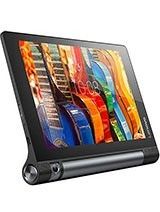 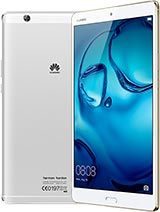 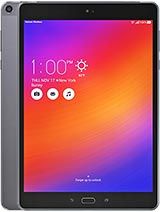 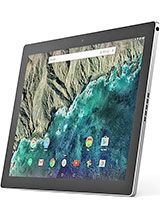 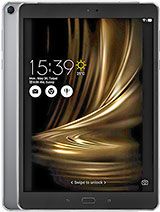 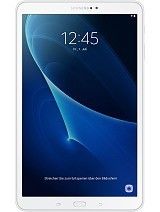 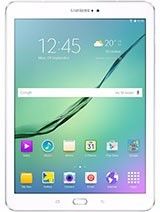 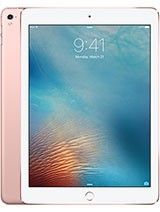 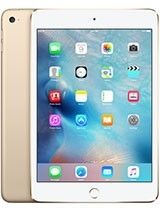 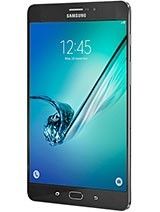 Before buying this tablet we recommend you to watch a few IPad Air 2 video reviews to receive full info about all tablet's specs and features. You'll spend just a few minutes but you'll get full and clear info about its specs which will help you to make the right decision.

If you still hesitate whether to buy this tablet or not, read all IPad Air 2 reviews by users and experts from CNET, GSMArena, TechRadar and others. You will get true info about the specs and the experience of usage from real users of this tablet. If you are already an owner of this tab please rate it and share your opinion! This information can be very useful to other customers.

Have you already bought this tablet?Rate Apple iPad Air 2 to help other customers!